alcoholidays (english) – something a clown called Lingaling is talking all the time.

ampula (slovenian) – is a container for drugs. Like a clown. You consume the clown and you will feel better.

author rights (english) – are a part of clown work and they are not clowny.

bohóc (hungarian) – it is a very very very clowny word. It means clown in hungarian. It comes from a hungarian tradition, where …

coffee (english) – is something that makes many people happy. It makes more people happy than clowns do. Coffee is very competitive. Clown is sherative. So, no, coffee is definitely not a clowny word.

clockwise (english) – already being wise is not clowny, because clown is always silly, stupid and naive. But being clockwise means turning in circles all the time in the same tact, same pace and space, no improvisation allowed and using just 12 numbers – so not clowny!  As well there is the word “lock” inside clockwise, which is opposite of free and open as the spirit of the clown is.

dekle (slovenian) – is a funny word as it is middle/neuter grammatical gender, even though it means a young woman (as Mädchen in German).

deklič (slovenian) – is even more funny word then dekle, since it is a male grammatical gender, oh, and it means a little girl. This makes Slovenian language funny. 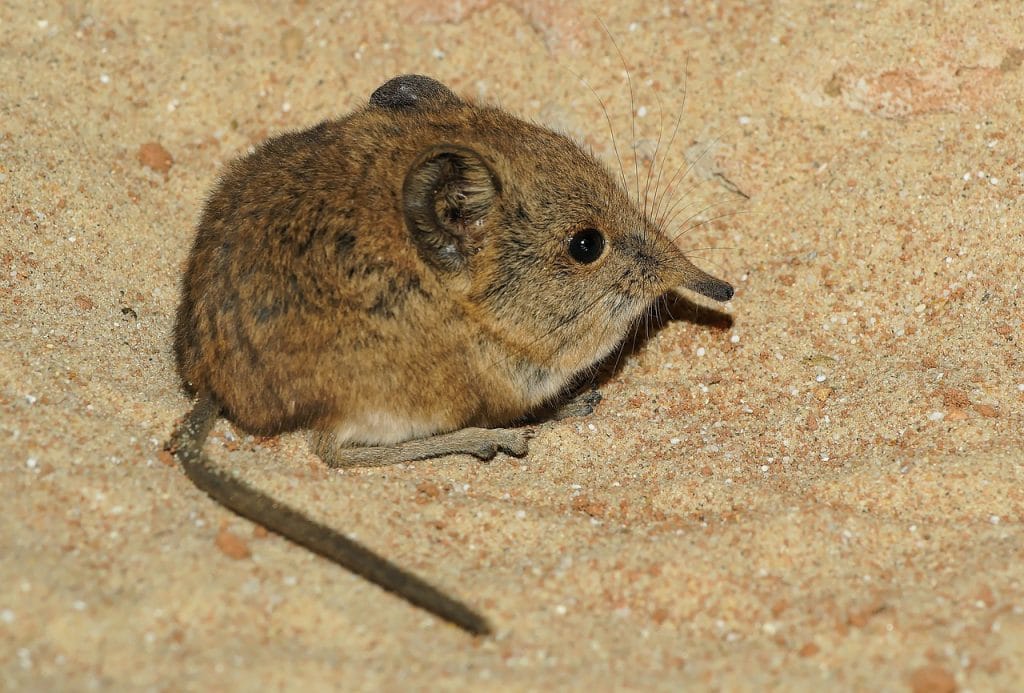 Is elephant-cickány a good clown-word? Or the word itself is enough – so big the opposition – we don’t even need the picture of the existing animal?

flop (english) – is a failure in front of an audience and it is a playground of a clown (see: baki).

gag (english) – is a stupid word. It is similar to ga-ga.

hahaha (international) – that is not a word but it is a reaction of someone reading nonsense in this text.

Helena (international) – she definitely was not a clown, she is not even funny, thus the word Helena is not-clownish word.

klovnenje (slovenian) – an act of clowning.

klovnesa (slovenian) – a female clown with intention to be superior.

klovnež (slovenian) – a clown with intention to be something else than a clown.

klovnula (slovenian) – a female clown with no intention to be superior.

murder (english) – clown is not capable of finishing any action in a first try, so action as murder, would be imposible. There was a clown that killed some people, but later on they discovered he was not a real clown, but he was just faking it. (I know you have just read “fucking it”, but it isn’t. It is “fake-ing it”!! You dirty!!!)

nahrbtnik (slovenian) – is a clowny word as it is hard to pronounce it for some people.

A Hint: first you have to say very confirmatively the first syllabus “Na”, than do the pause to be able to go through a difficult part where you scratch the arch of the big mouth cavity and you use air with not so much voice to say “hrbt”, than “nik” will be easy.

A clown play: try to mix the order, like for instance hrbt-na-nik or nik-na-hrbt.

natural clown (english) – is nonsense as all clowns are natural. Except Ronald McDonald of course.

NLP (slovenian; abbreviation of: neznani leteči predmet) – is not a clowny thing as it has no humor in it. It is an anticlown word. It can kill the clown. Be aware!!!

obtuček (slovenian) – is a feeling of being hit.

oddelek (slovenian) – is a funny word as it has 2 “d” – one just after the other. There is no word that has 3 “d” just one after another. Also there is no word in 3D. But all the words we know are in 2D. Very interesting. Interesting philosophy is not funny and not clowny.

otorinolaringology (english) – is a funny word and it means ORL. Funny is not the same as clown or clowny. Please respect the rules. (look up the word hahaha).

prha (slovenian) – is a clowny word as almost nobody uses this word, but it is a real word. It means tuš.

priklovn (slovenian) – someone who is not a clown, but standing next to a clown makes him look like a clown, synonym: doklovn.

sheeps (english) – animals that are not in a hurry, they have to be watched by a person that has a lot of time. They are not capable of solving mathematical nor geometrical problems. They have 74 different ways of saying beee, the most important word of their language. The second most important is deee, but some scientists argue that this is just a speaking problem.

shepard (english) – someone who has a lot of time to watch the sheeps.

slabstik (slovenian) – is a bad version of slapstick action. Not translatable…

small (english) – not considered as a clowny word, but actually it is. It includes the word “all” which can be interpreted as everything. Everything is small. All small. No big deal. The devil lies in the details. Small dot. If there is a big dot, there must be a small dot also. But an elephant is already big, relatively, see small elephant, or elephanty. All things can be clownyfied through an antimagnifier, which makes things look smaller. “Y” or “sy” at the end of any word is a great smallifier tool. See cute-> cuty; mouse-> mousy, bee ->beesy. Maybe these are not the bestsy exampleys.

spa (english) – clowns can not spa. Clowns can’t behave according to the spa behaviour rules. If the staff doesn’t throw clown out of the spa, surely sooner or later he/she does it by him/herself. Clowns have difficulty being naked and still, not being wird observing and being very attentive to their surroundings. Technically speaking the word spa has not enough emotional input to play with quality.

spasm (english) – this is very clownish word. No, it’s not. Or maybe. Well, it is a bit. What was the quest. Look at this button here. Ouch, that hurts. You are my sweetheart. Ha ha ha ha. No? Ue ueueue? No? Shitface. I’m in the shit. I’m in the spam. I mean spasm. Chasm. You better go to:

state (english) – is a condition of being a clown (also: clown state). Word state can have some other meanings of minor importance.

stop (english, slovenian, hungarian) – useful but not a clowny word, hopefully never going to be forgotten to use by white clowns or August. STand – STop – has something similar in it – STreet – STill – STatue – STimulate – STructure – STing – STainless STeel STring – SiT – STress – STart
Its touchy…  Art & Op … Smart & Smop … Start & Stop …  reach the bottom, reach the top!
Move, but don’t move! Arrival to a point when a motion, action or feeling is ending or breaks, pauses, fades, interrupted. STATS.
Fall but before you fall look around and see the moment, is everybody ready for a big laugh … eventually you will reach the end of your movement, unless you jump up before you reach the gravitational zero point, limp over, reduce speed, until you lose the swinging energy of limping back to standing without muscles. Also see: Fall! Stop: A place and time to stand or sit. In the clown-world if somebody shouts “STOP!” it doesn’t necessarily mean that you will stop immediately, but it can be the beginning of a very beautiful conflict.
If I stop before reaching the last letter “P” it will sound like STO, which is exactly 100.
That is quite a lot. STOP counting! Don’t even try! Stop Trying! Stop Stopping! Stopping is not blocking, but If you stop for too long it can easily be misinterpreted as death.
So please don’t stop breathing, especially if you want to put on a good show!
(extraction of the not-clownish-word: STOP will be continued)

tele (slovenian; borjú in hungarian) – is a clownish word as in slovenian it doesn’t mean television or telephone or telepathy, but a young bull (and it has middle grammatical gender – like dekle).

TLD – is an abbreviation of Tomaž Lapajne Dekleva. He is a clown. To be a clown is quite clowny.

Turkey (english) – very clownish word as it is a name of a country (when written Turkey) and a bird (when written turkey or Turkey if it stands at the beginning of a sentence). Turkey is a big country and turkey is a bird that can not fly and some people eat those birds. For no rational reason.

vegetable (english) – is a clownish word as it is very long and complicated, especially if you compare it with fruit.

ž (slavic) – is the concluding sound.